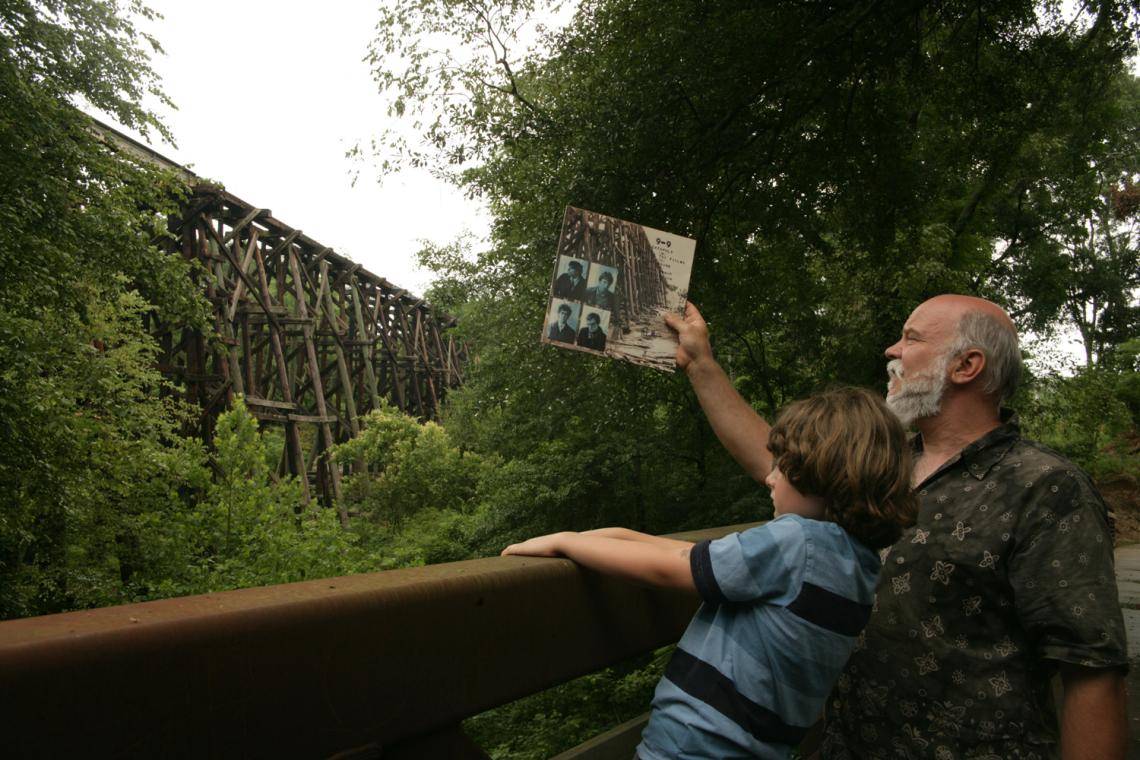 Dudley Park Railroad Trestle | Featured on the back cover of R.E.M.'s 1983 debut album, this railroad trestle is one of the stops on the Athens Music History Tour.

Written by: Lisa Love
Related Topics:
Music
You May Also Like 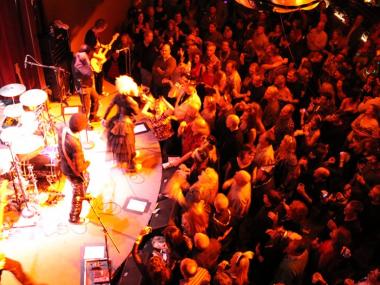 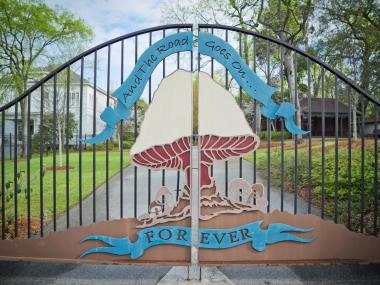 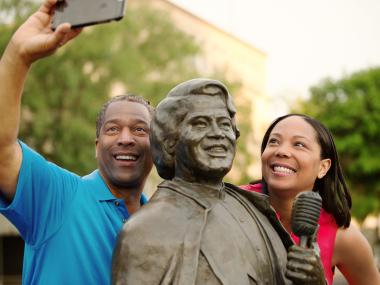 People have been building statues since time immemorial. Powerful symbols created to last the test of time, statues are some of the most recognized physical...