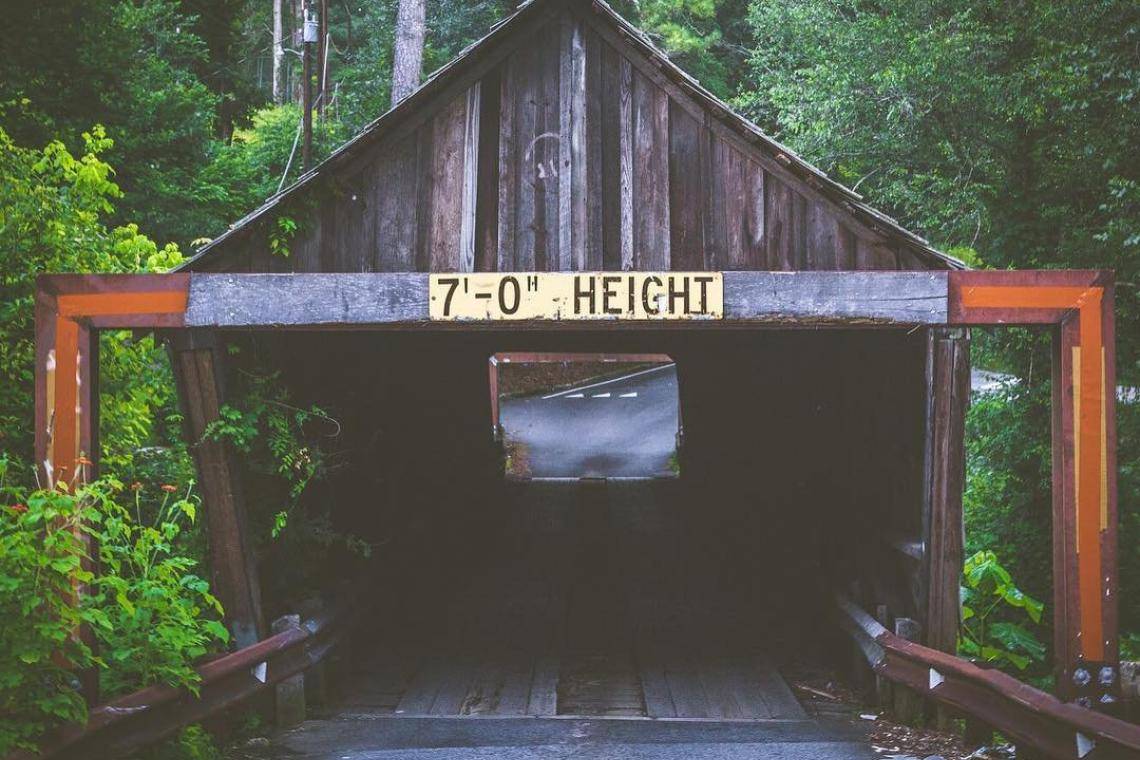 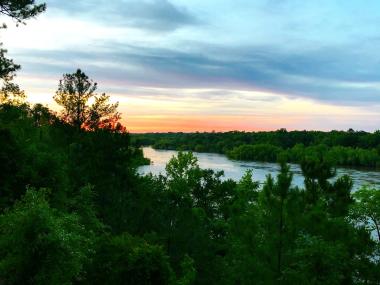 Hit the road to experience some of the most picturesque drives in Georgia!

The beauty of Georgia's waterfalls can lure even the not-so-outdoorsy types off the beaten path and into picture-perfect wilds. 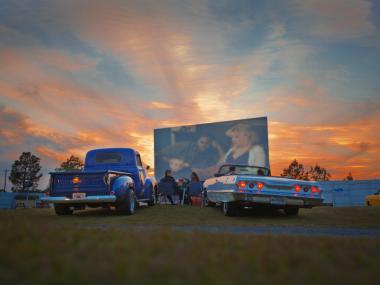 Pack up the family and head out for a double feature at these Georgia drive-ins!