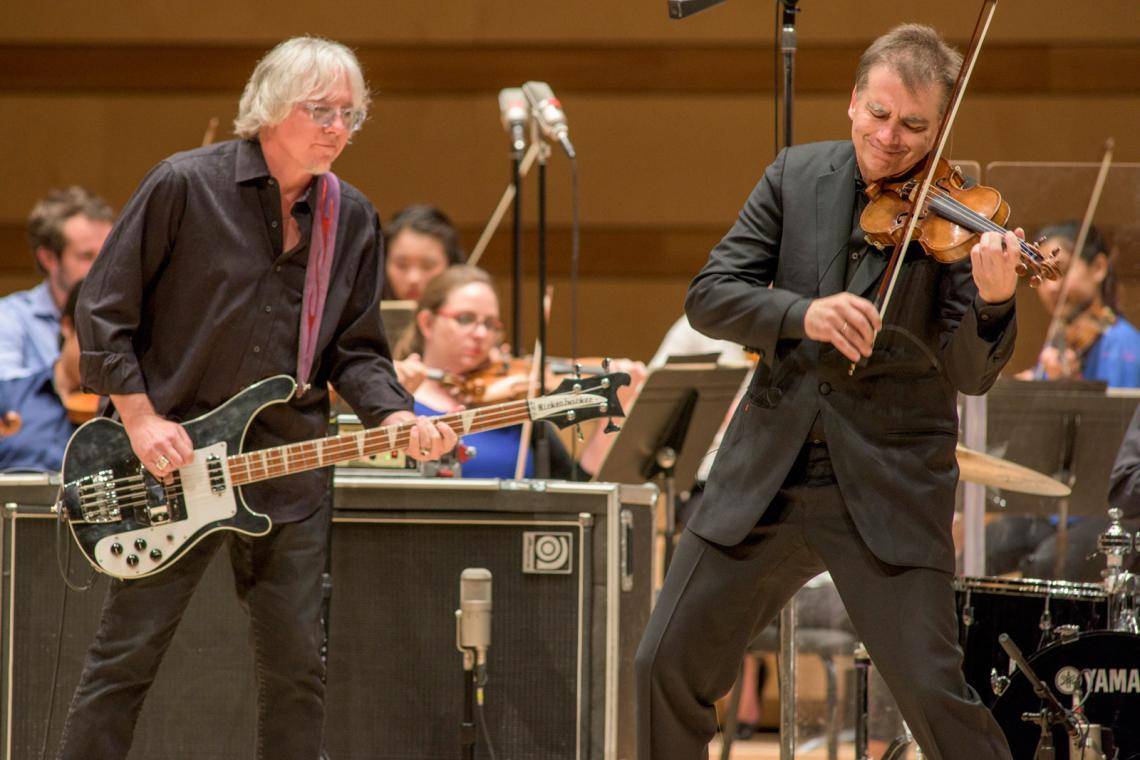 We asked the famous Macon musician what he would do if he had only 24 hours in town. Check out his idea of a perfect weekend trip.

He's a world-renowned violinist who started out singing in the youth church choir with Mike Mills, future founding member of R.E.M. Macon, Georgia, native Robert “Bobby” McDuffie was born to a musical family. His mother and sister are accomplished pianists, but it was the violin that caught a young Bobby’s attention.

McDuffie would go from Macon to Julliard to a sought-after, Grammy-nominated international, multi-faceted music career. While appearing as soloist with the world’s foremost orchestras on five continents, he also has shared the stage with Rolling Stones pianist Chuck Leavell (another local resident) and the late Gregg Allman. Philip Glass dedicated his Second Violin Concerto, “The American Four Seasons” to McDuffie. He is also the founder of the Rome Chamber Music Festival in Italy, where he has been given the prestigious Premio Simpatia by the mayor of Rome.

McDuffie plays a 1735 Guarneri del Gesù violin, the “Ladenburg,” which always travels with him. When he's not living full-time in New York or performing on an international stage across the globe, he can be found in his hometown stomping grounds of Macon. He is known to put on regular homecoming concerts and even impromptu, surprise performances in the community, as well as at his namesake Robert McDuffie Center for Strings, a prestigious part of Mercer University’s School of Music.

We asked the famous Macon musician what he would do if he had only 24 hours in town. Here are his 24 hours in Macon, from Saturday to Sunday.

Practicing at the Bell House

There are coachings and student rehearsals happening at the same time at the Center for Strings, which always inspires me. Classical music on College Street!

Practicing makes me hungry, so I’d go straight to the original Fincher's on Houston Avenue. Time has remained still there. It’s exactly the same as it was when I was growing up in Macon. The pulled pork sandwich with a side of coleslaw, followed by a Coca-Cola is pure heaven.

After visiting my parents in North Macon, I head straight to Dovetail for deviled eggs, bacon marmalade and a strong drink before a show at the Hargray Capitol Theatre. (Sidenote: Marco and Back Burner are also favorite restaurants!)

Sunday morning is Beulahland Bible Church time. Pastor Carlos Kelly is an artist. He is a passionate, dynamic and mesmerizing man of God. I feel welcome and at home there.

Going to church makes me hungry! There's a good chance I’ll go to the nearest Krystal drive-through and order four of those little burgers. 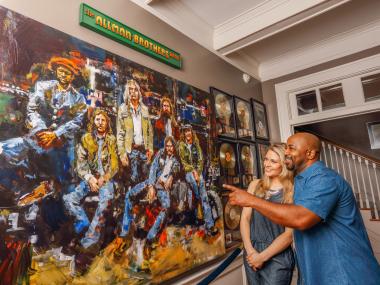 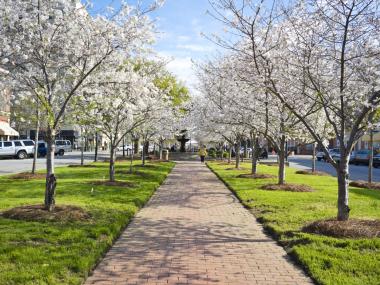