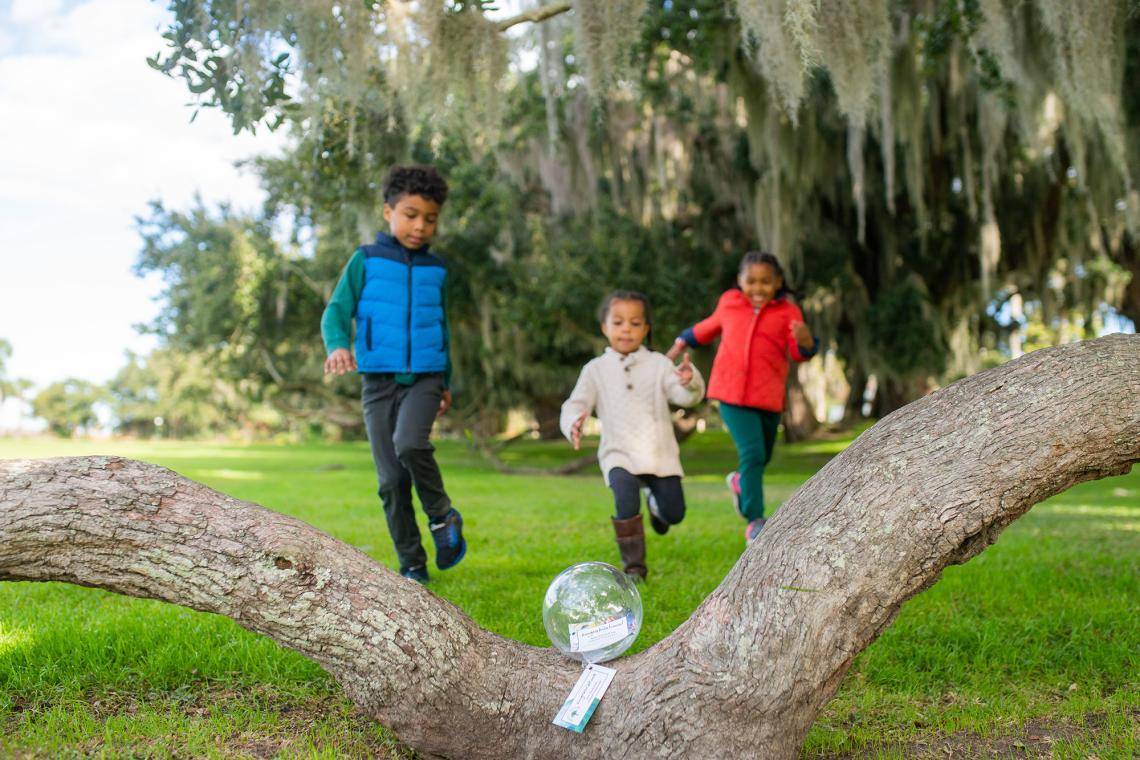 Families love to search for Island Treasures on Jekyll Island, Georgia, in winter. 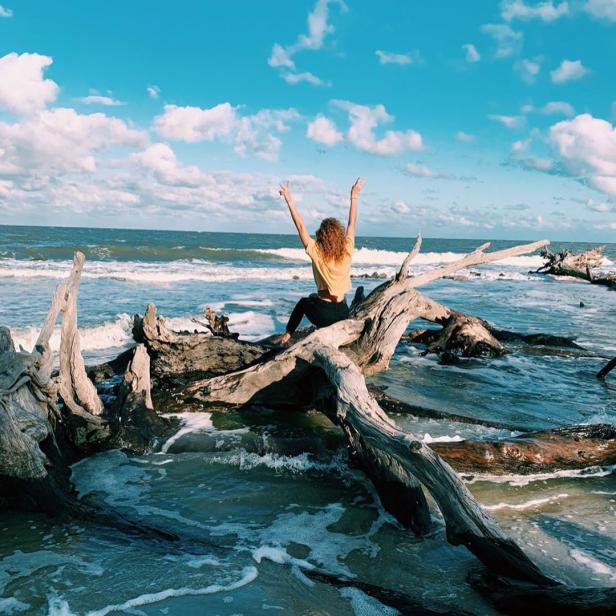 Throughout January and February, Jekyll also hosts the unique Island Treasures event. You can hunt for stunning glasswork globes created by talented artisans from across the country. Originally, the orbs were glass floats that broke free from fishermen's nets and washed ashore. In the 1950s, collecting the orbs became a beachcombing hobby. Jekyll Island continues the tradition today with this wintertime activity. 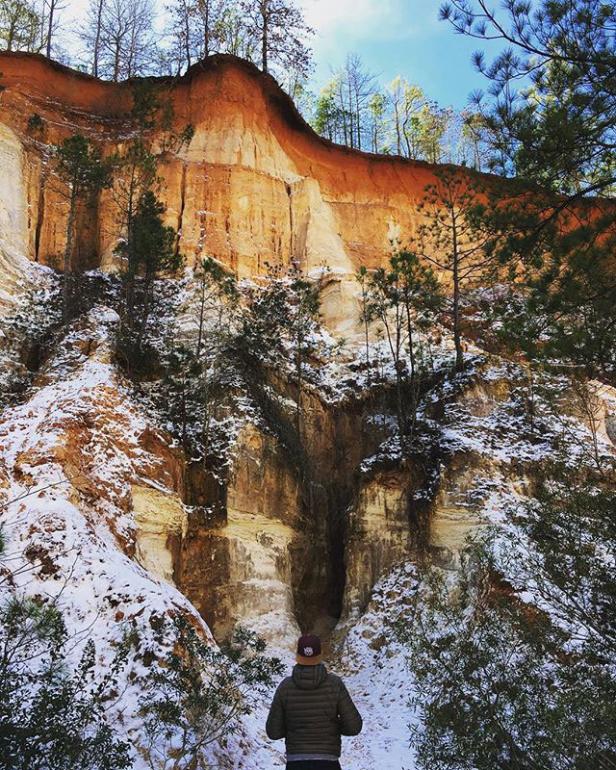 The rim trail takes hikers to overlooks at various points around the canyon edge, while the canyon loop trail descends into the canyons to explore the interesting formations. A 7-mile backcountry trail includes six primitive, backcountry campsites with excellent views of the night sky. 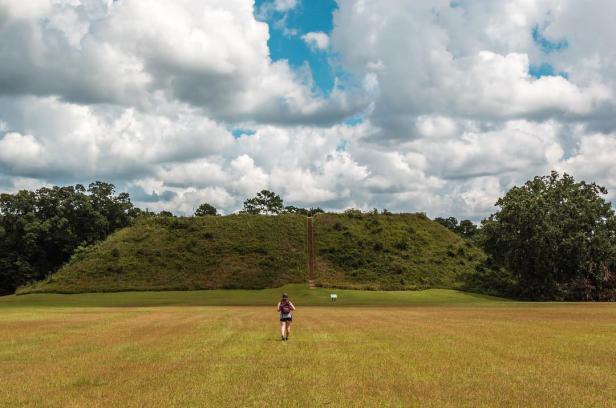 Winter is one of the best times to visit Georgia's prehistoric Indian mounds. The mounds are scattered in clusters around the state from Etowah Indian Mounds State Historic Site in Cartersville, Ocmulgee Mounds National Historical Park in Macon, and Kolomoki Mounds State Park in Blakely.

Each of these locations features Woodland-period mound complexes built by the early inhabitants of the region. Explore interpretive centers with fantastic archeological collections, hike nature trails and climb staircases for sweeping views of these sites showcasing Native American heritage. 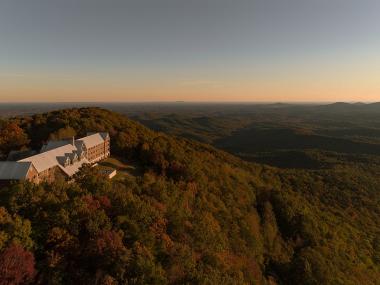 From state park lodges to an indoor water park, these getaways are perfect family escapes for winter. 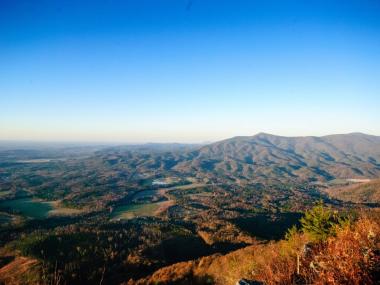 Hiking in winter affords views of the Georgia mountains that are not available when the foliage is full. Rocks, tree trunks and nature's architecture offer... 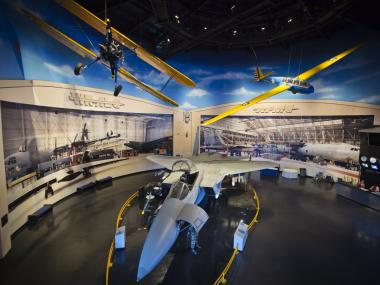 Cold-weather months are ideal for exploring museums with the family. Here are a few of our favorite Georgia museums that we recommend for a full...