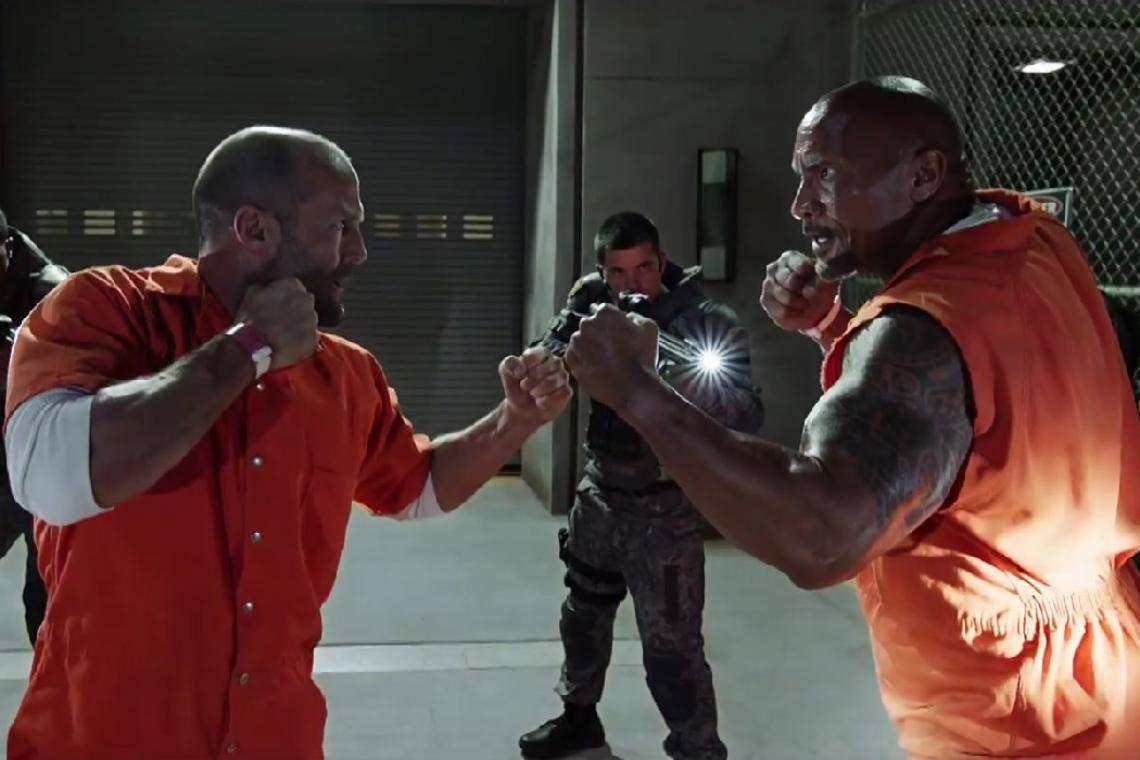 Bet You Didn't Notice Georgia in the Background of These Blockbusters

High octane and action-packed films are set all over the world, but did you know that some used Georgia as a backdrop? Buckle up and settle in to enjoy five of our favorite locally filmed action blockbusters.

John Travolta and Robert De Niro ("Dirty Grandpa") star as American and Serbian war veterans battling it out. While not a commercial success, the film used many locations in North Georgia, including Tallulah Gorge State Park, Black Rock Mountain State Park, and the Pine Mountain Gold Museum & Scenic Railroad at Stockmar Park in Villa Rica. The visitors center at Sweetwater Creek State Park even contains a set piece from the production, a recreation of the mill ruins.

Based on the popular video game, the movie stars Aaron Paul as a wrongfully imprisoned street racer seeking vengeance against the man who framed him. A cross country race ensues, requiring filming in Georgia. In Columbus, a crash scene took place on the Chattahoochee River Bridge. Downtown Macon, the InterContinental Buckhead Atlanta, Blue Ridge’s Swan Drive In Theater, and Rome’s Myrtle Hill Cemetery were also used.

In the final installment of the Liam Neeson series, the former secret agent seeks revenge for the death of his ex-wife that he recently reconciled with. He was framed for her murder and uses his "special set of skills" to bring the perpetrators to justice. Atlanta's Castleberry Hill neighborhood and downtown Covington were used as settings.

The long-running racing series shot the eighth installment in Georgia. Vin Diesel’s Dom turns away from his "family" to team up with a mysterious woman from his past, played by Charlize Theron. Gwinnett County's Bethesda Park, Northside Tavern, and the Guardian Centers of Perry were used.

In the reboot of the 1980s TV series, Atlanta native Lucas Till ("X-Men: First Class") stars as a young Angus "Mac" MacGyver. The clandestine agent teams up with his crew on worldwide missions. The Atlanta area stands in for dozens of countries. Piedmont Park, the The Georgian Terrace, downtown Douglasville, and the Marietta Square all have been used. 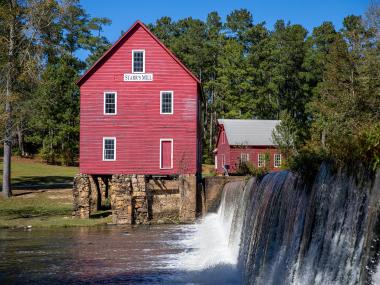