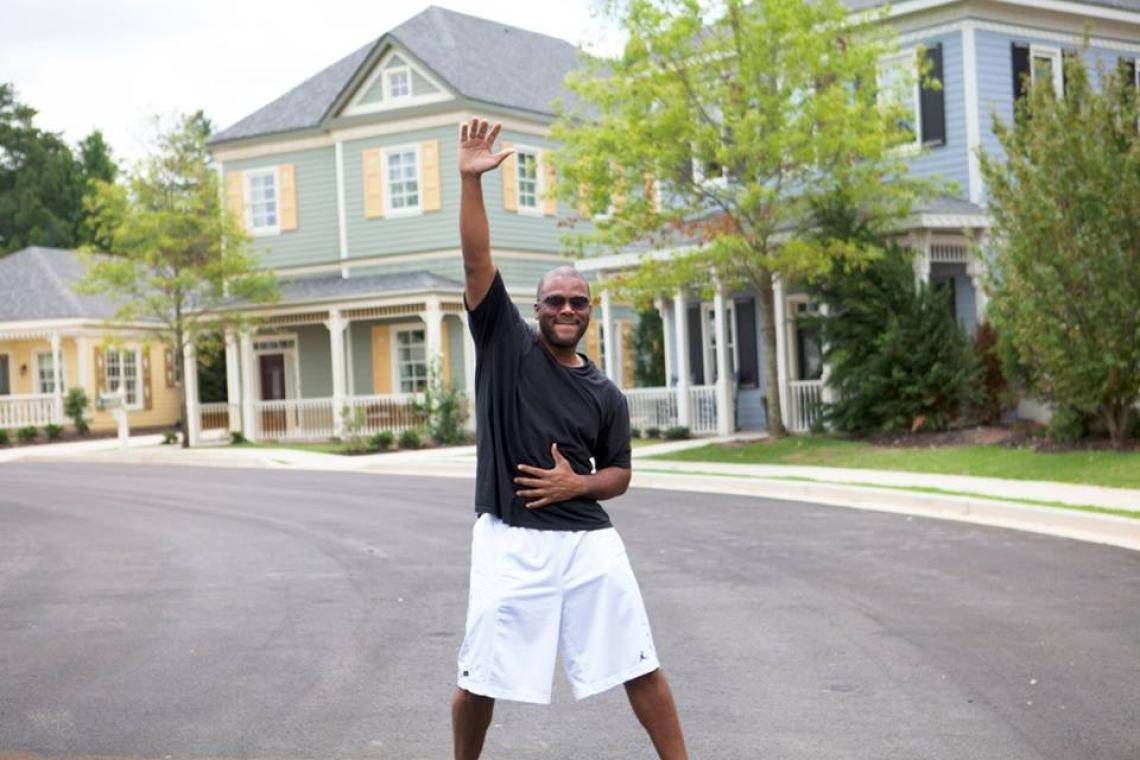 On the backlot of Tyler Perry Studios in Atlanta, where "If Loving You is Wrong" is filmed.

How to see Madea's house and more in Georgia

Perhaps no other person has left a stronger mark on Georgia's film industry than Tyler Perry, who moved to Atlanta at age 20 and is now one of the highest paid names in entertainment. He first started with plays, which were produced at venues around town. Since then, his films and television shows have been set and filmed throughout the city. He has also opened his own studio at Fort McPherson in Atlanta. Below are a few locations you might recognize from your favorite movies and shows. 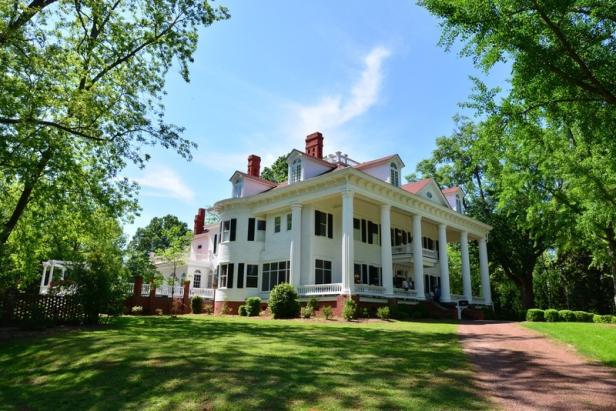 Covington's most stunning bed and breakfast has a history of being featured on film, especially in "The Vampire Diaries." But, Tyler Perry also included the stunning 1836 antebellum mansion in "Madea's Family Reunion." In the film, the Simmons family gets together for what turns out to be a funeral, wedding and family reunion. Matriarch Madea is there to keep everything under control with her signature sass. You can stay the night at Twelve Oaks Bed & Breakfast with your own family reunion or just a romantic getaway. The property boasts luxurious bedding and classic Southern breakfasts. 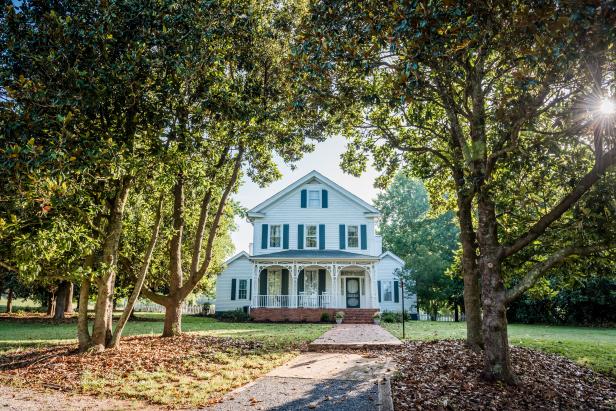 Also featured in "Madea's Family Reunion," Covington's Gaither Plantation is used as the family home. The 159-year-old cotton plantation once had 875 acres and was home to the Gaither family and 130 slaves. Today, it's one of the few remaining examples of mid-19th century farms in northeast Georgia, kept in good condition thanks to management by Newton County. On the grounds are the 1800s plantation house, a log smokehouse, a hay barn and two 19th century cemeteries. 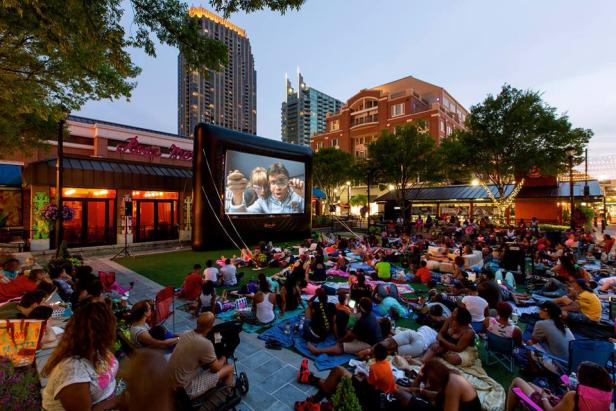 The film "Good Deeds" had Perry both writing and starring in the film. The lives of a man who runs his family's successful company and a single mom trying to stay afloat come together. The Atlantic Station shopping and dining complex in Atlanta was used as a filming location. In addition to big-name stores, Atlantic Station has local restaurants and popular events like movies on the lawn. It also has changing exhibits like the popular "Bodies" and "Titanic: The Artifacts." 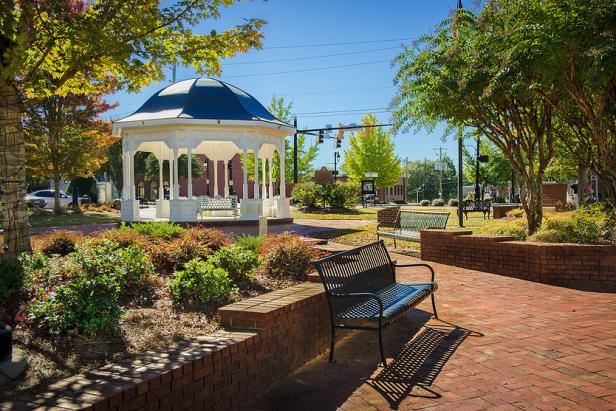 Known as Oprah's OWN Network's most successful series, “The Haves and the Have Nots” is Perry's soap opera. The show follows three families who live differently in Savannah. The rich Cryer and Harrington families and the poor Young family may have different social statuses, but they deal with a wide range of problems. In one episode, the show was filmed in downtown Canton, specifically in front of the 151 Main building. The show also films extensively in Savannah and at Tyler Perry Studios in Atlanta. 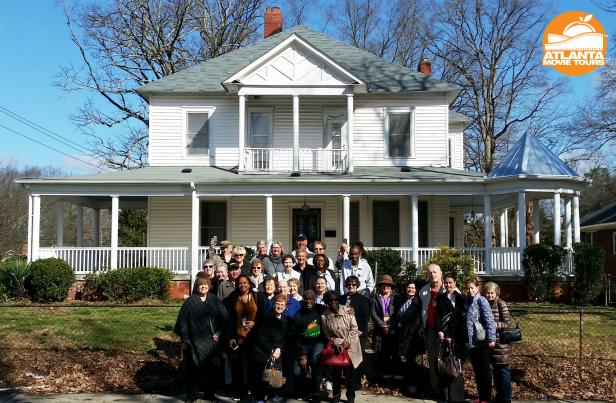 In their new "Heritage Tour," Atlanta Movie Tours showcases both African American history and film connections. While driving through Atlanta’s West End neighborhood, guides talk about Tyler Perry and his upbringing. One of the stops also includes the private residence used in every Madea film as the larger-than-life character’s home. The company also runs tours themed around "The Walking Dead," "The Hunger Games" and "Gone With the Wind." 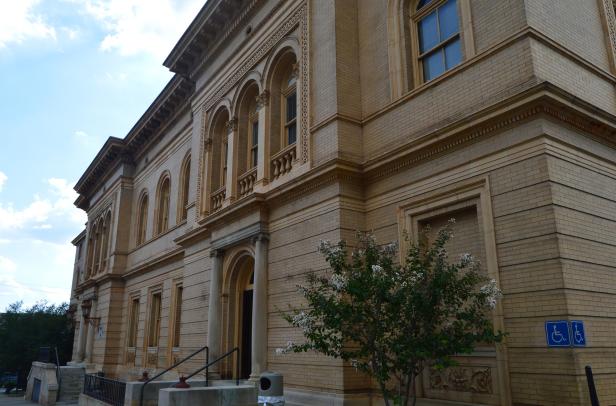 Although most of the filming for the OWN Network's "If Loving You is Wrong" takes place at Tyler Perry Studios in Atlanta, film crews took a field trip to Rome in 2014 to capture shots of the Floyd County Administration Building so it could stand in as a police station. Police cars emblazoned with "City of Maxineville" were parked outside the building, and extras walked by, portraying witnesses. The television series is set in the fictional town "Maxineville," named in memory of Tyler's mother Maxine. 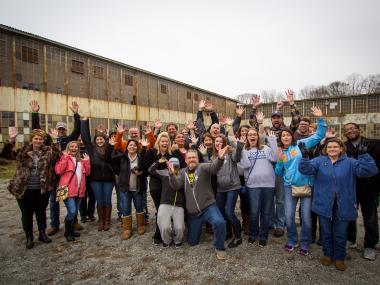 9 Georgia Film Sites that are Great for Groups

Get together with fellow film fans and see where your favorite Georgia movies and shows were made!
Read More 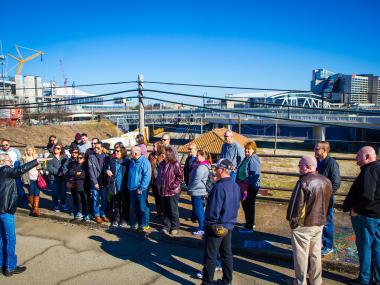 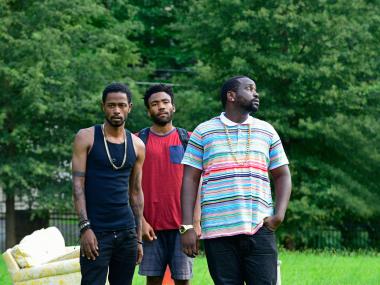 The award-winning show "Atlanta" on FX Networks takes you places all the locals know.
Read More