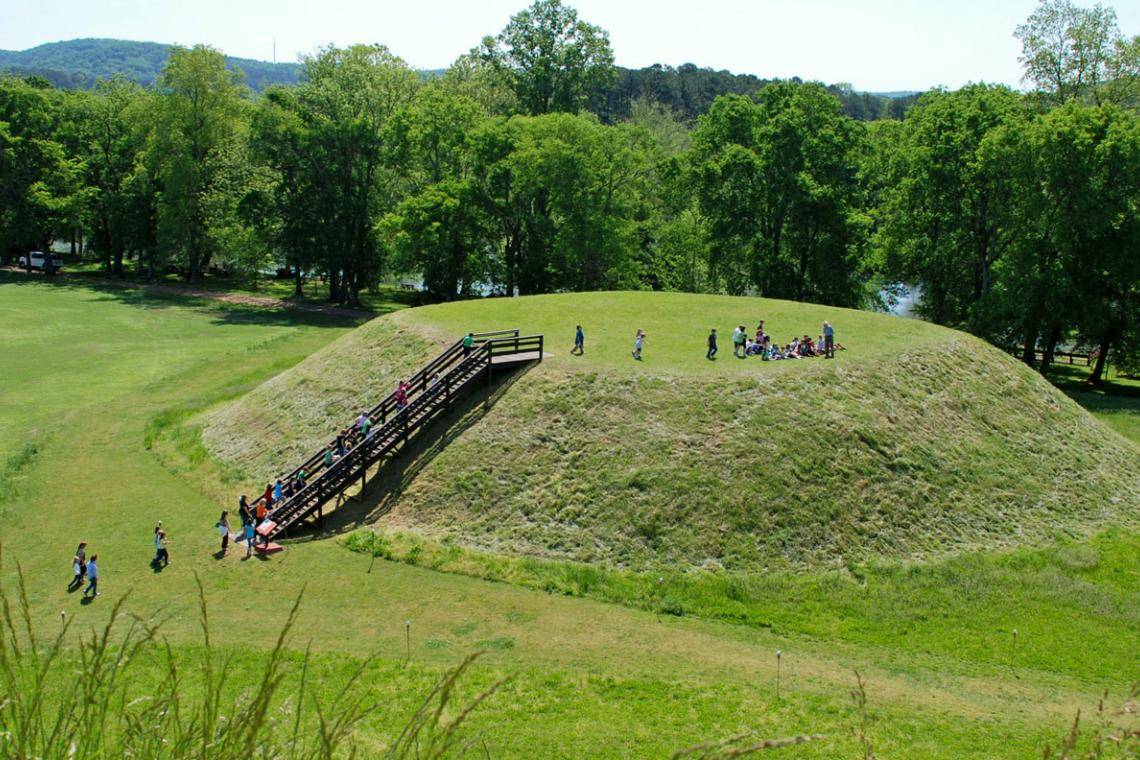 Etowah Indian Mounds State Historic Site
You May Also Like