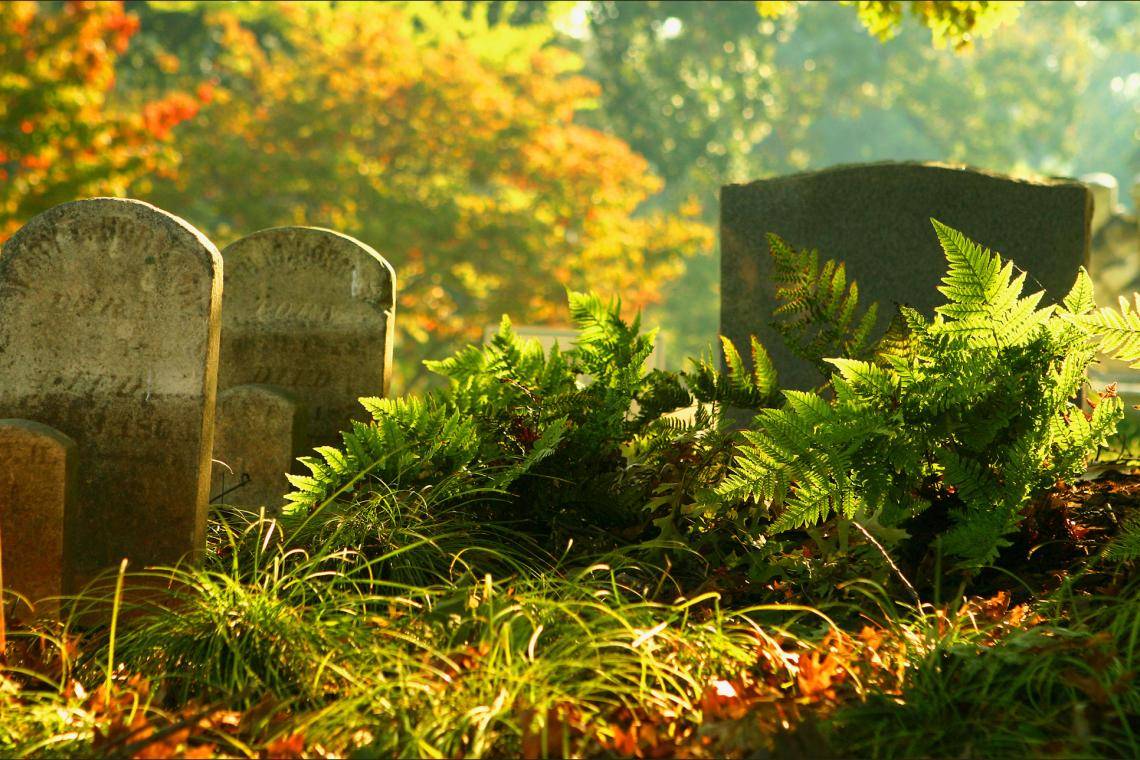 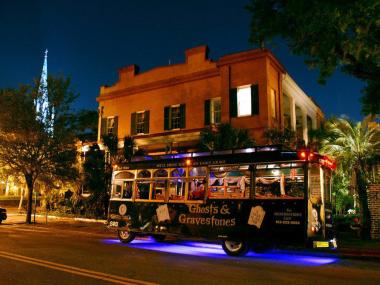 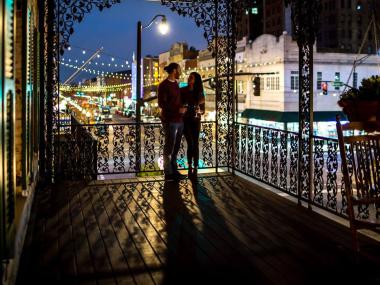 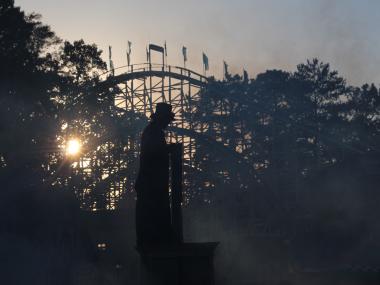 5 Places to Scream this Halloween in Georgia

No matter how old you get, you’re never too old for a few adrenaline-pumping screams. This Halloween season, forget the candy and test your ticker...