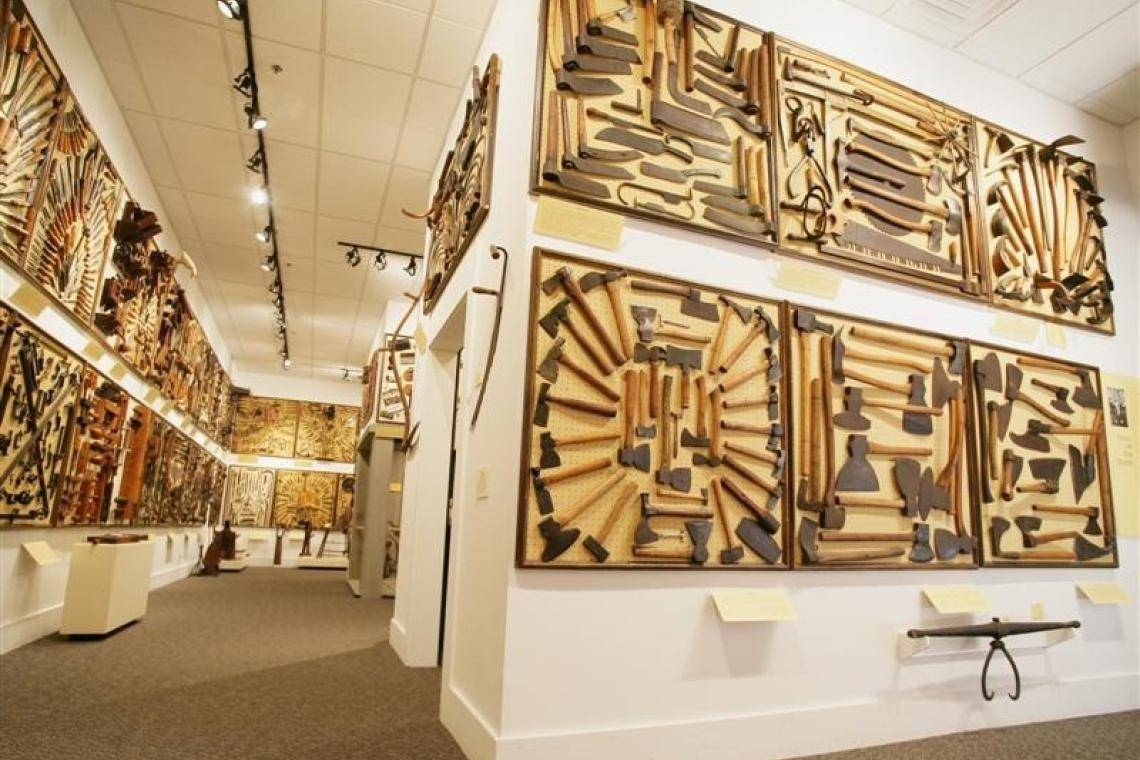 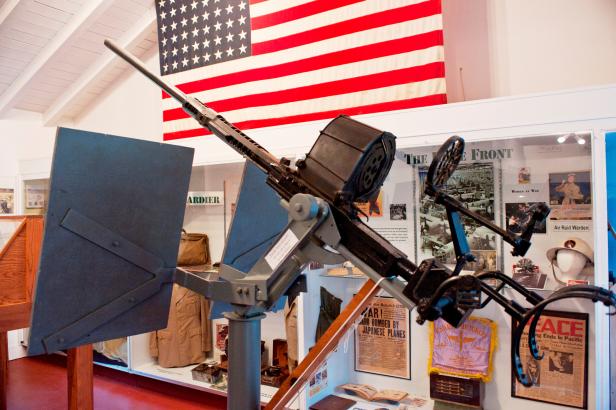 Enter a time capsule when you visit the World War II Flight Training Museum in Douglas. One of the only civilian schools of its kind still in existence, the museum lets visitors see almost exactly what the approximately 5,000 to 10,000 cadets saw when they arrived here between 1941 and 1944, including barracks still furnished with bunks, desks and chairs. "I believe visitors leave with a deep respect for the sacrifice these young cadets made when they signed up to become pilots and fly to defend the United States," says Kelly Hoomes, former staff docent and museum manager. "The museum gives you the opportunity to walk in their footsteps and to visualize — and maybe almost feel — the energy that buzzed around the base during wartime." 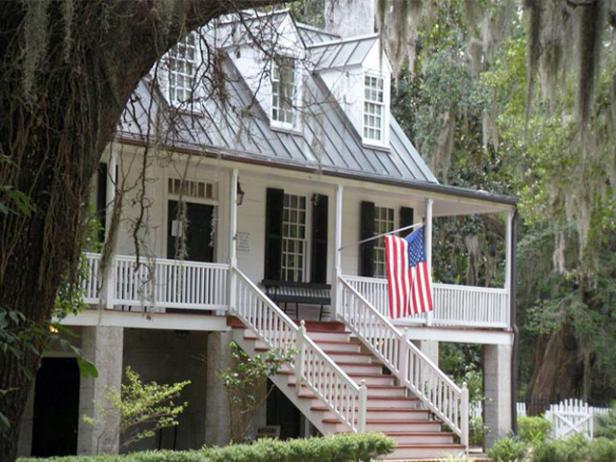 Step back even further in time at the Midway Museum in Midway, where settlers from the late 1700s, including Declaration of Independence signer Lyman Hall, took a stand for independence from the British. Georgia's only Colonial house museum, opened in 1959, is housed in a replica 18th-century coastal cottage. You'll find exhibits about the area's history and displays of heirloom furnishings, artwork, artifacts and genealogical books from the Colonial period through 1865. 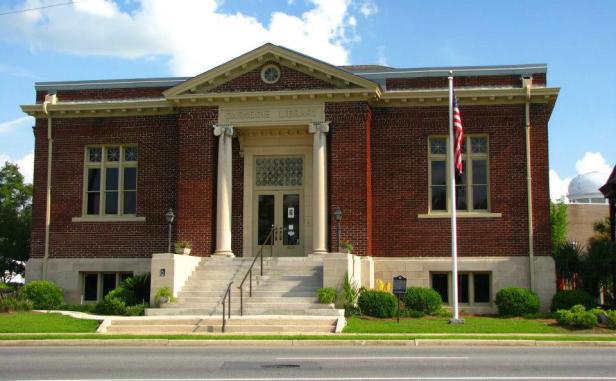 Transition from patriots to outlaws at Lowndes County Historical Museum in Valdosta's former Carnegie Library. Dentist-turned-gunslinger Doc Holliday grew up in the area, and you can explore an exhibit that includes old photos of his family and childhood home. According to Museum Executive Director Donald O'Quinn Davis, the greatest takeaway from the 10,000-square-foot exhibition space is understanding how the area's history has made a "surprising number of specific contributions to national and international events." 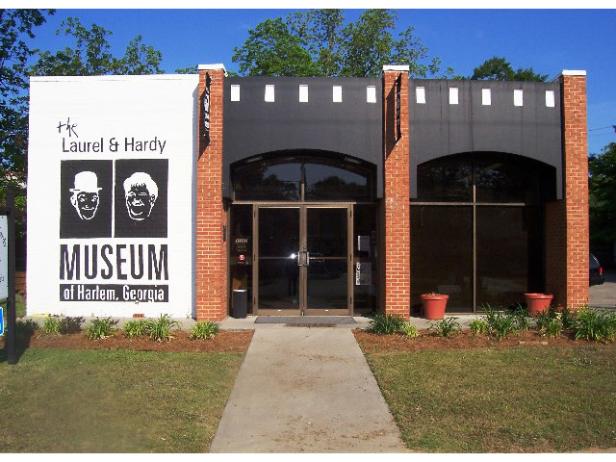 Ready for a chuckle? The Laurel and Hardy Museum in Harlem features memorabilia from the slapstick comedy duo Stan Laurel and Oliver Hardy (who was born in Harlem), popular in American cinema from the late 1920s to the mid 1940s. The museum includes a small theater where you can view any of the comedians' short films. While you're here, don't miss the figurines of Ethel, their beloved primate. 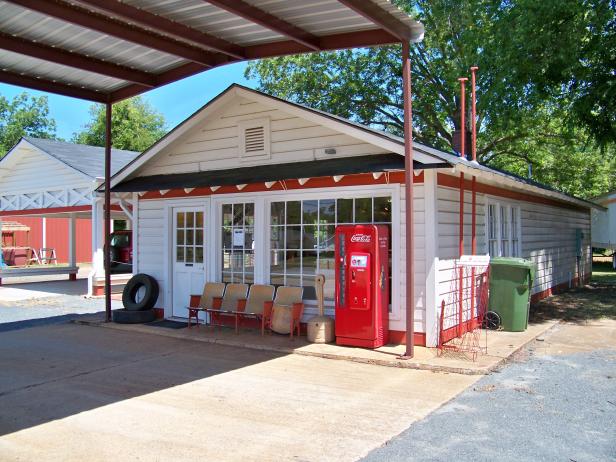 Another famous Georgian jokester never made it to film, but his antics were well known in the White House and documented by the media. Billy Carter, baby brother of President Jimmy Carter, capitalized upon his colorful, beer-drinking persona by endorsing Billy Beer. The Billy Carter Gas Station Museum in Plains is the gas and service station Billy purchased in 1972, where you'll find rare cans of the beer alongside photos of the Carter family and articles from Billy's wardrobe. 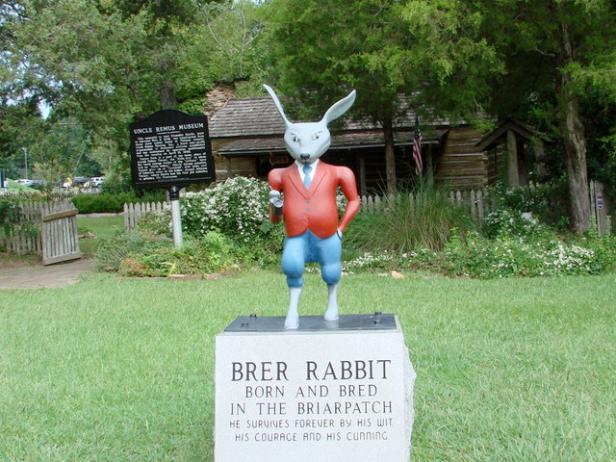 A different kind of character — a fictional one, that is — takes center stage at the Uncle Remus Museum in Eatonton. Uncle Remus is the imagined narrator of a collection of African American folktales compiled by author Joel Chandler Harris, who was born in Eatonton. The museum's two main cabins are filled with artifacts and memorabilia from Harris's life, including first and second editions of his books (some in different languages), 12 shadow boxes containing delicate woodcarvings of "de critters" (such as Br'er Rabbit), and a hand-painted mural depicting a Southern plantation. "To step inside the old cabins is to step back in time to relive a part of history in the 1800s in rural Georgia," says Lynda Walker, museum manager. 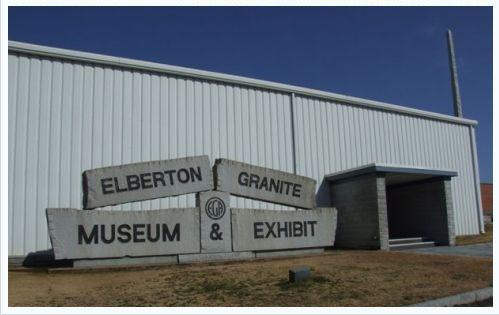 Even more history abounds at the Elberton Granite Museum and Exhibit in Elberton, the "Granite Capital of the World." Here you'll find granite monuments, granite working tools, and a history of granite in the area. Don't miss the room dedicated to "Dutchy," the first piece of granite not used as a stone for memorials. Instead, it was made into a statue that was unveiled on the Elberton Square in 1898 to honor Confederate veterans — but because of Dutchy's inaccurate uniform and unattractive form, he was torn down. "Someone said he looked like a cross between a Pennsylvania Dutchman and a hippopotamus — that's where the nickname came from," says Chris Kubas, executive vice president of the Elberton Granite Association. Dutchy lay buried eight feet under the square until 1982, when he was exhumed. 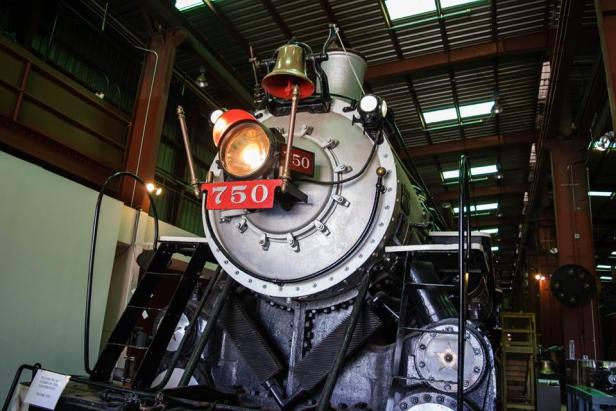 For some fun for the whole family, take a guided tour (by advance reservation only) of the Southeastern Railway Museum in Duluth, Georgia's official transportation history museum situated on a 35-acre site. Enjoy a ride in a restored caboose powered by an antique diesel locomotive and view more than 90 pieces of retired railroad equipment, including the 1911 historic Pullman private car Superb and a Light Pacific steam locomotive. 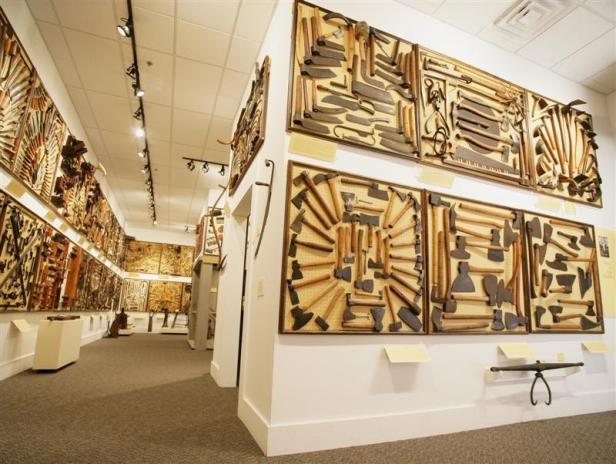 After you've learned about trains, it's time to get an education in tools: Check out the fascinating Sellars Gallery of Historic Hand Tools, located at the Funk Heritage Center at Reinhardt College in Waleska. The gallery features a collection of tools from almost every trade gathered by hardware-business owners Alan and Louise Sellars over a lifetime.

Written by: Karina Timmel Antenucci
You May Also Like