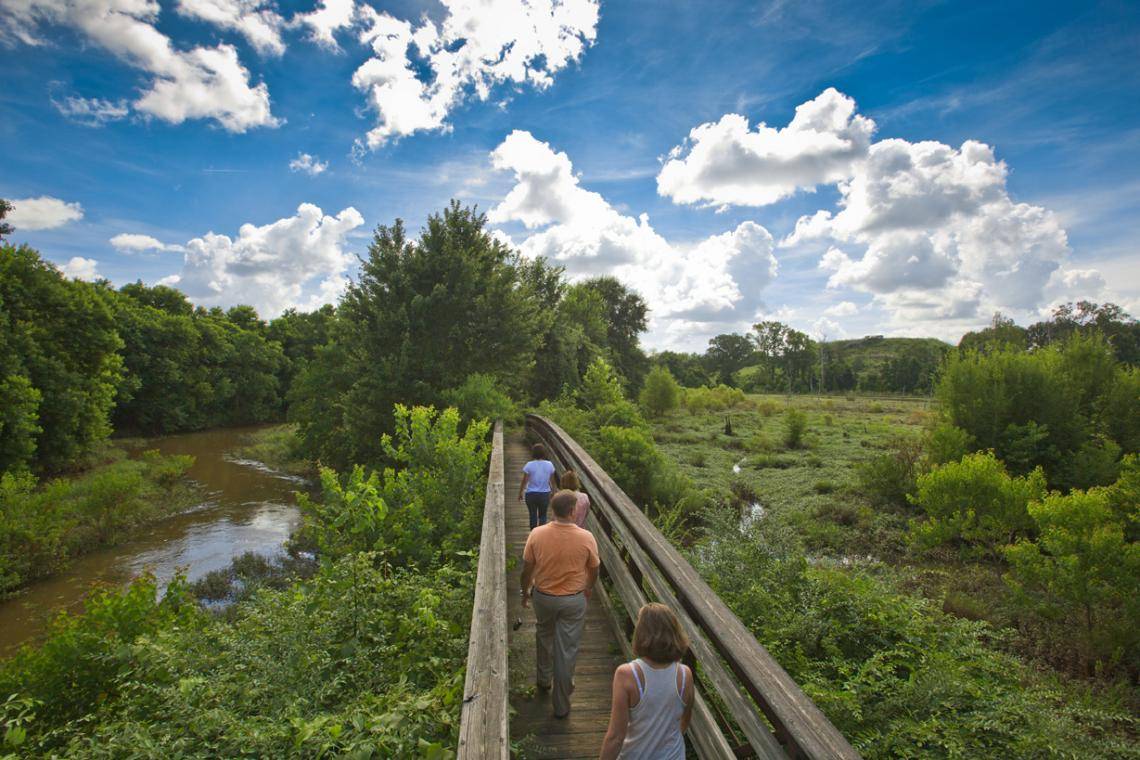 Walk along the same paths as American Indians at Ocmulgee National Monument in Macon.